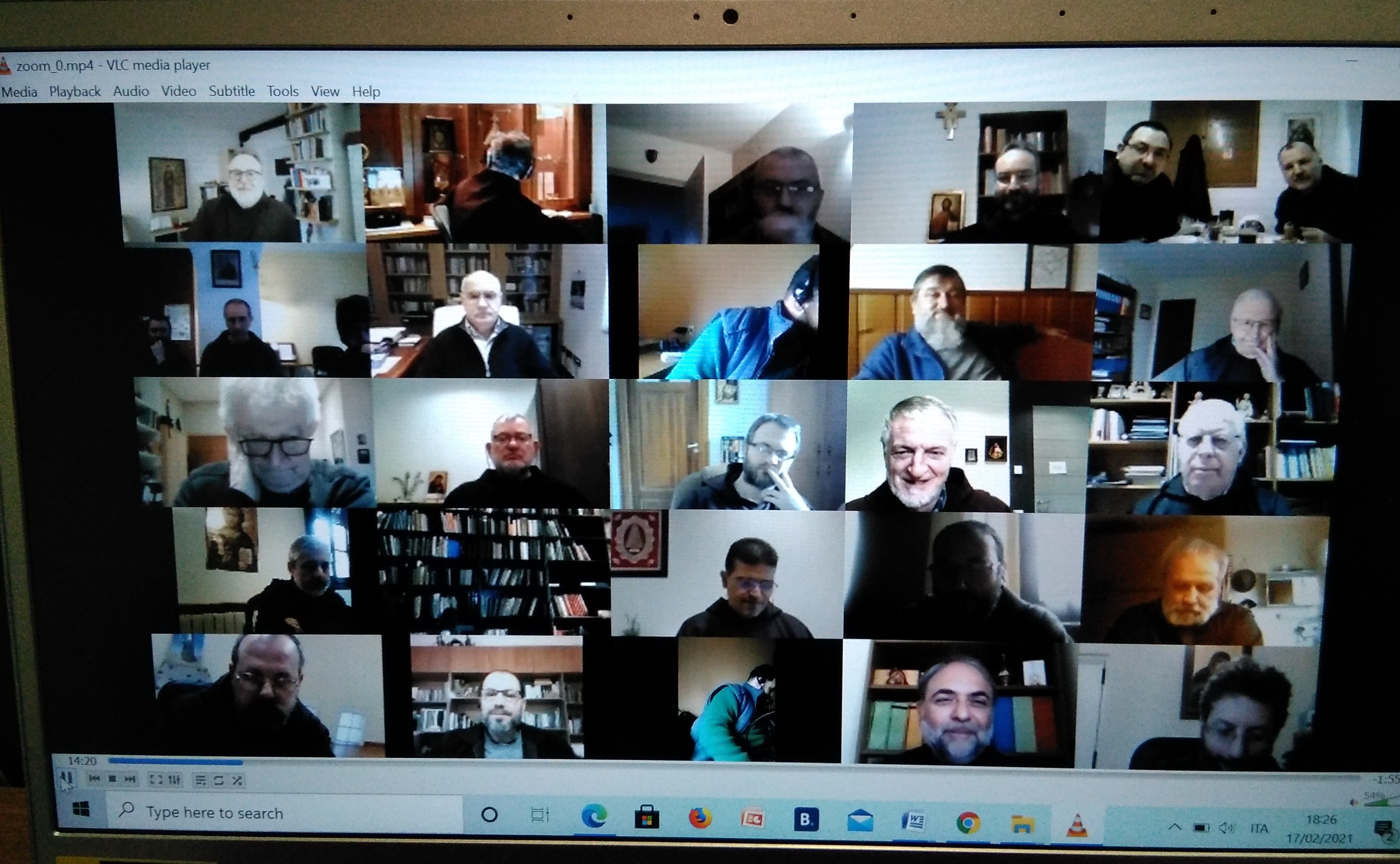 The meeting began at 9 a.m. with a prayer and a brief presentation by Br. Charles Alphonse. The General Minister then addressed and greeted the participants, encouraging them to work for the good of the formees.

Br. Angelo Borghino showed the global statistics on formation in Europe. Later on, we moved on to the specifics of the Conferences involved: Br. Harald Weber spoke for CENOC and Br. Víctor Herrero de Miguel spoke for CIC. 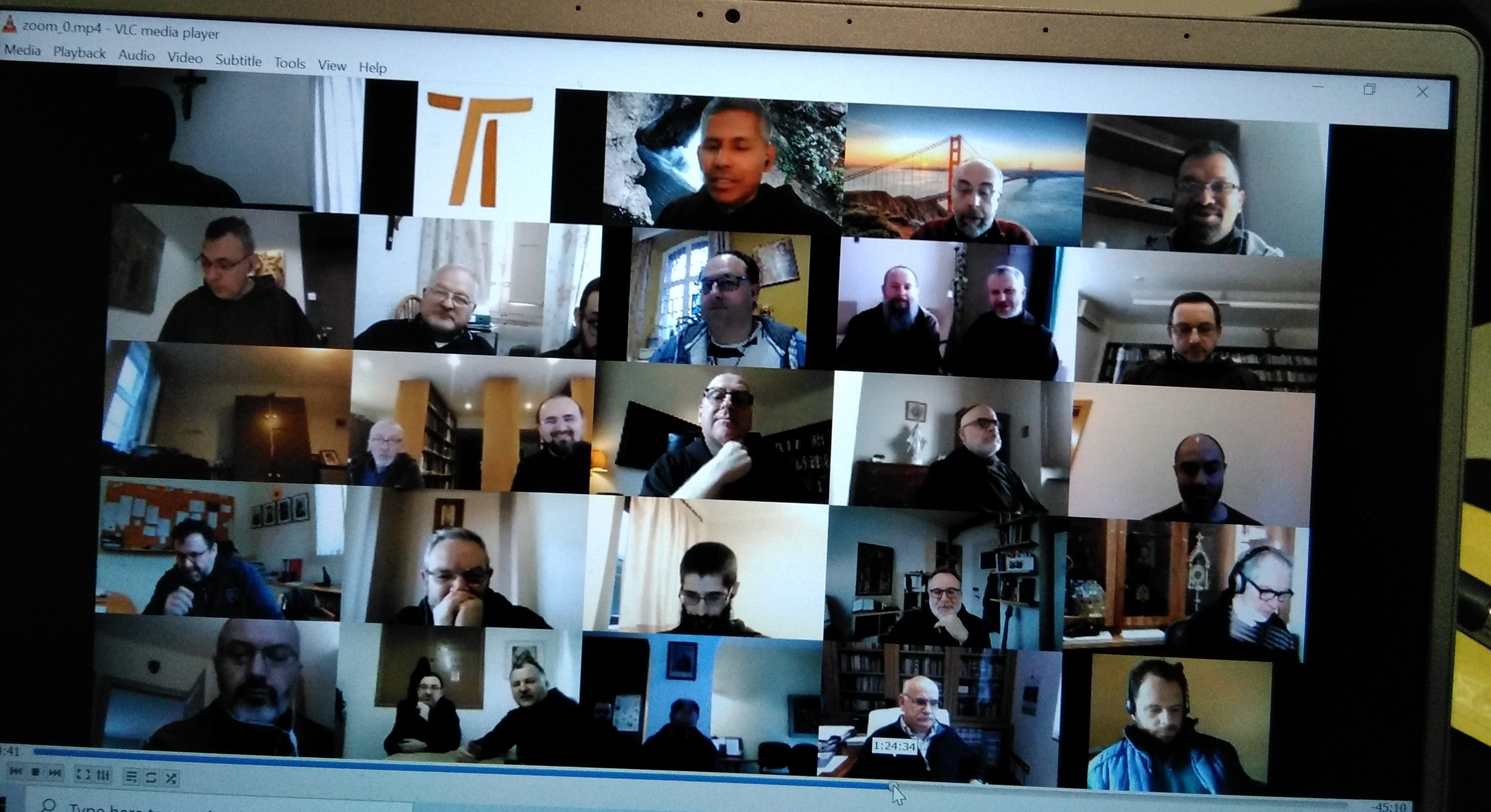 Br.Tomasz Protasiewicz, explained the criteria for the elaboration of proposals for an international novitiate. Then it was the turn of Br. Harald to present the proposals of CIF Europe. Br. Jaime Rey Escapa offered some methodological guidelines to continue and make the journey more concrete in the near future. 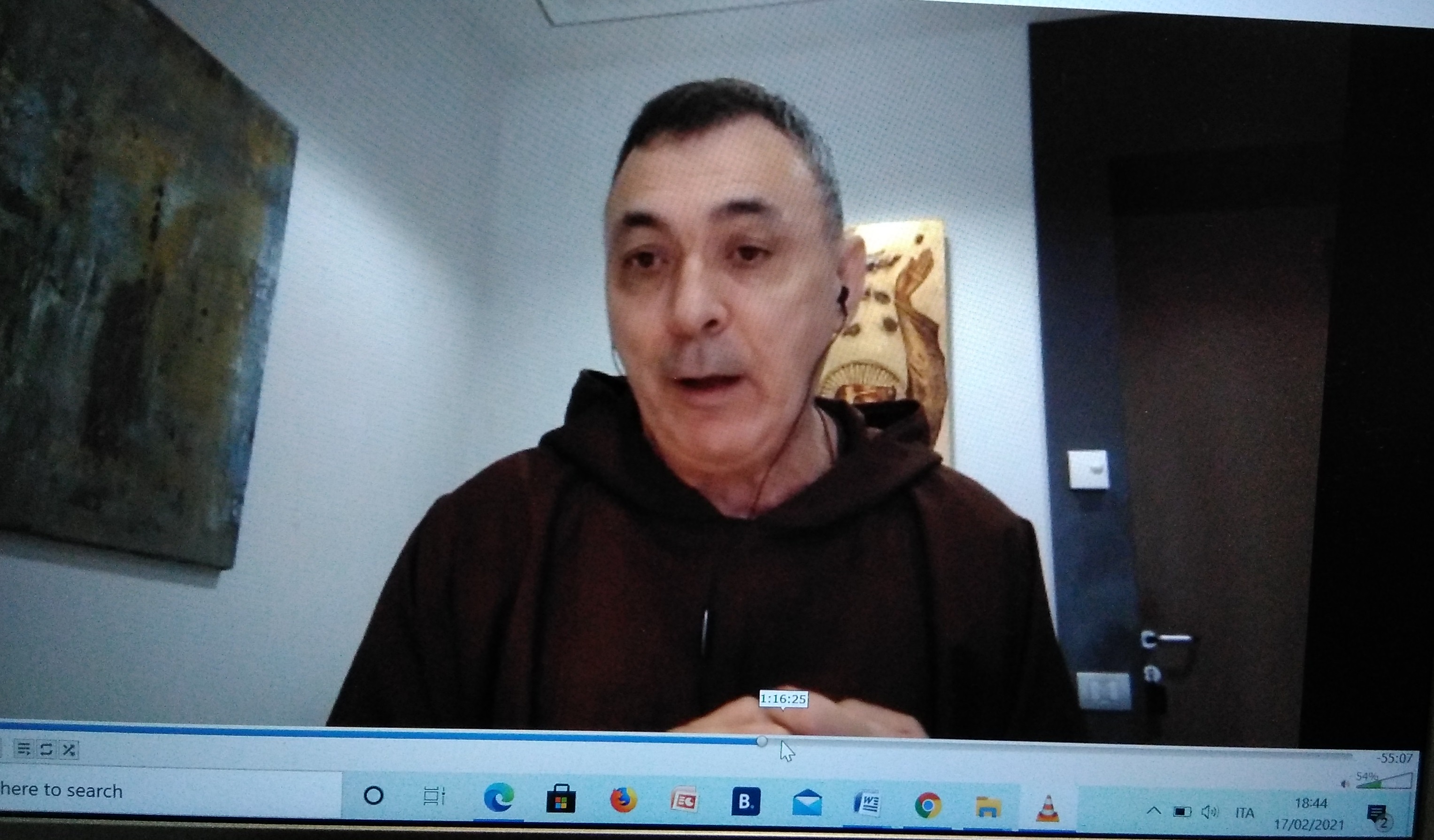 The General Minister and the Councillors present then answered the questions asked by some participants on the chat.

Finally, Br. Roberto took the floor and shared some of his impressions: 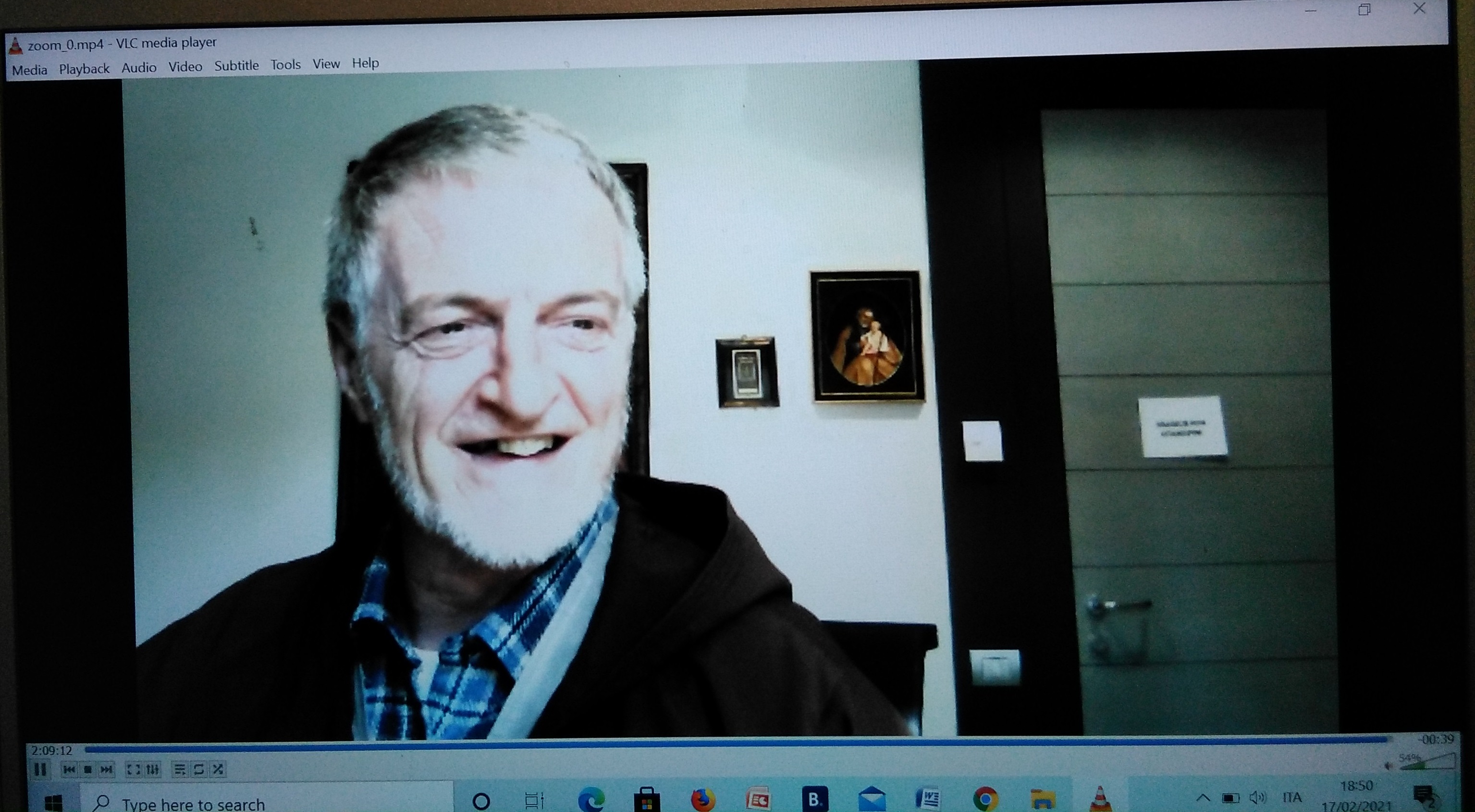 1.    First of all he affirmed that the problem of language, raised by some, does exist, but it is not and must not be an insuperable barrier, since formation for Capuchin life is also and above all made up of other things.
2.    He fully agreed that the project of international formation cannot be limited to the novitiate alone, but must include the other stages as well.
3.    He recalled that collaboration is not delegation, but means visits, joint planning, a journey in which help is given and received, etc., and that for this reason it is necessary to educate a correct sense of belonging to the Order.
4.    Among the criteria he underlined the importance not so much of the place as of an adequate formation team; in this regard, he pointed out that it is not true that there are no suitable formators, but rather that those brothers who could be formators are assigned to other tasks.
5.    Finally, quoting St. John Paul II, he pointed out that the best way for us to support the action of the Spirit in Europe today is to take care of vocational youth ministry, because in this way we create good conditions for the future. For this reason, as he bid farewell to the assembly, he urged everyone to already think about brothers to be suggested  so that they are ready for the delicate task of formation.
The meeting ended at 11.15 a.m. with a prayer led by Br. Charles.
By Br. Mauro Scoccia Ofm Cap, Secretary of CIF 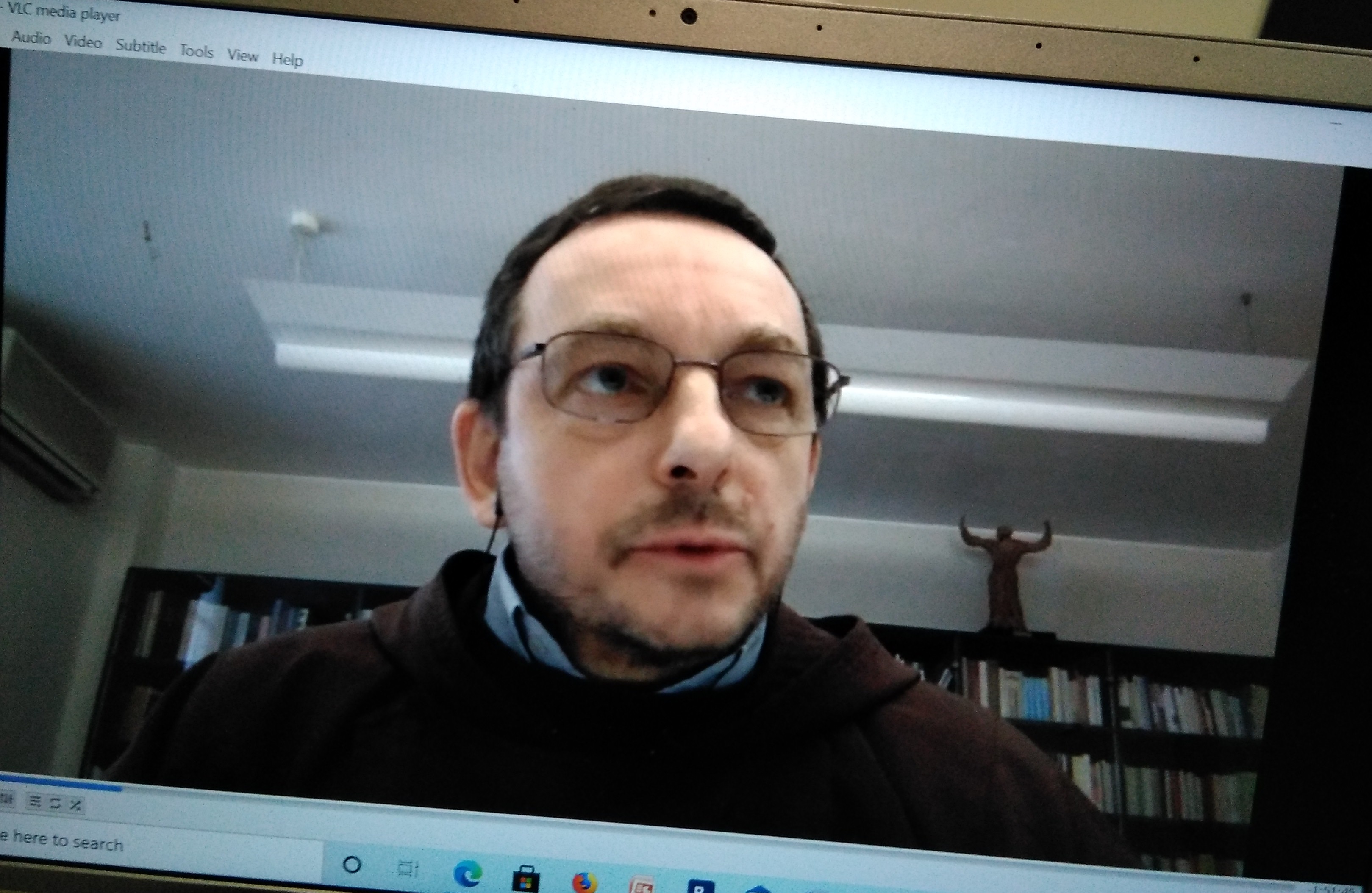 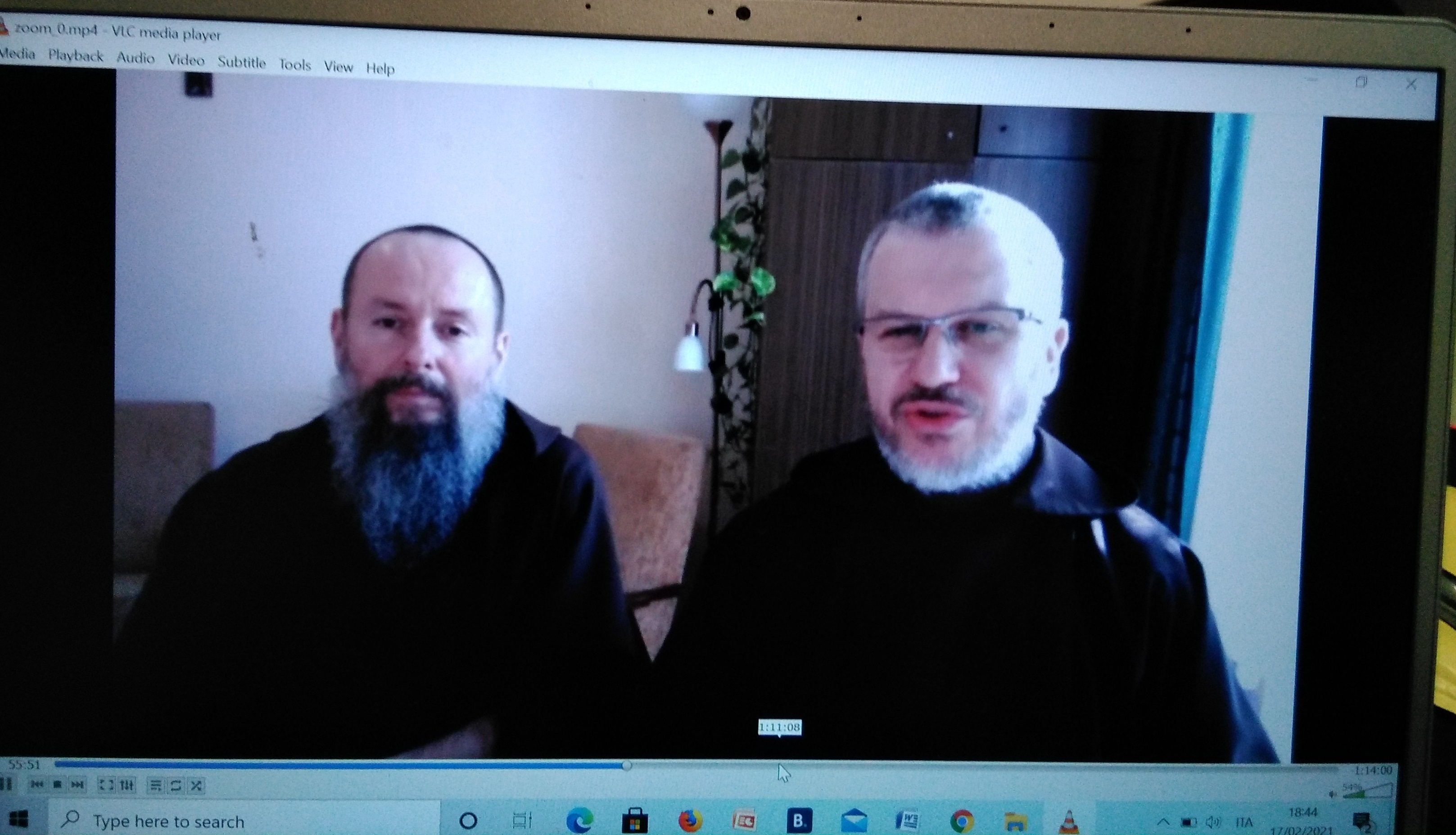 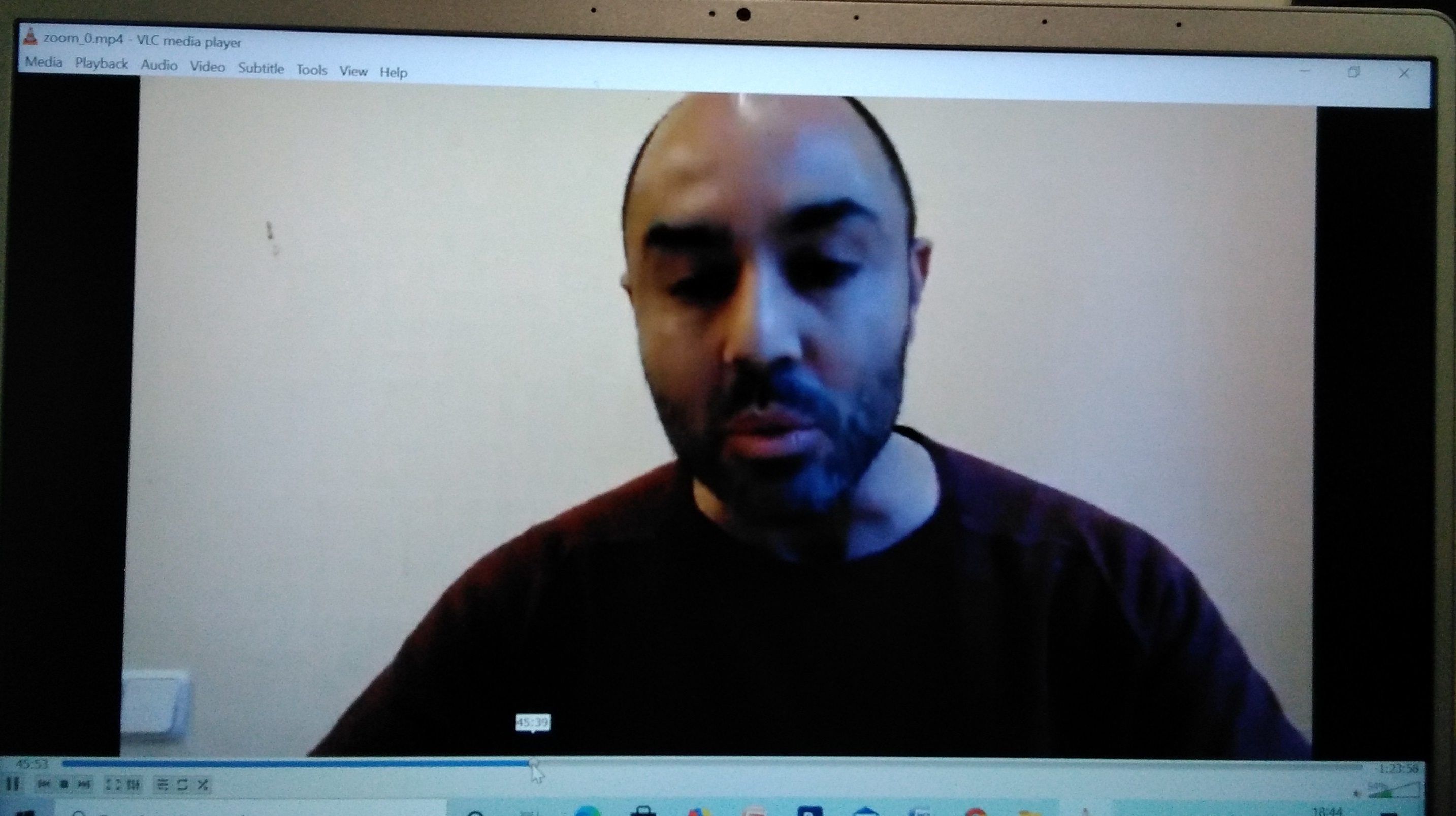 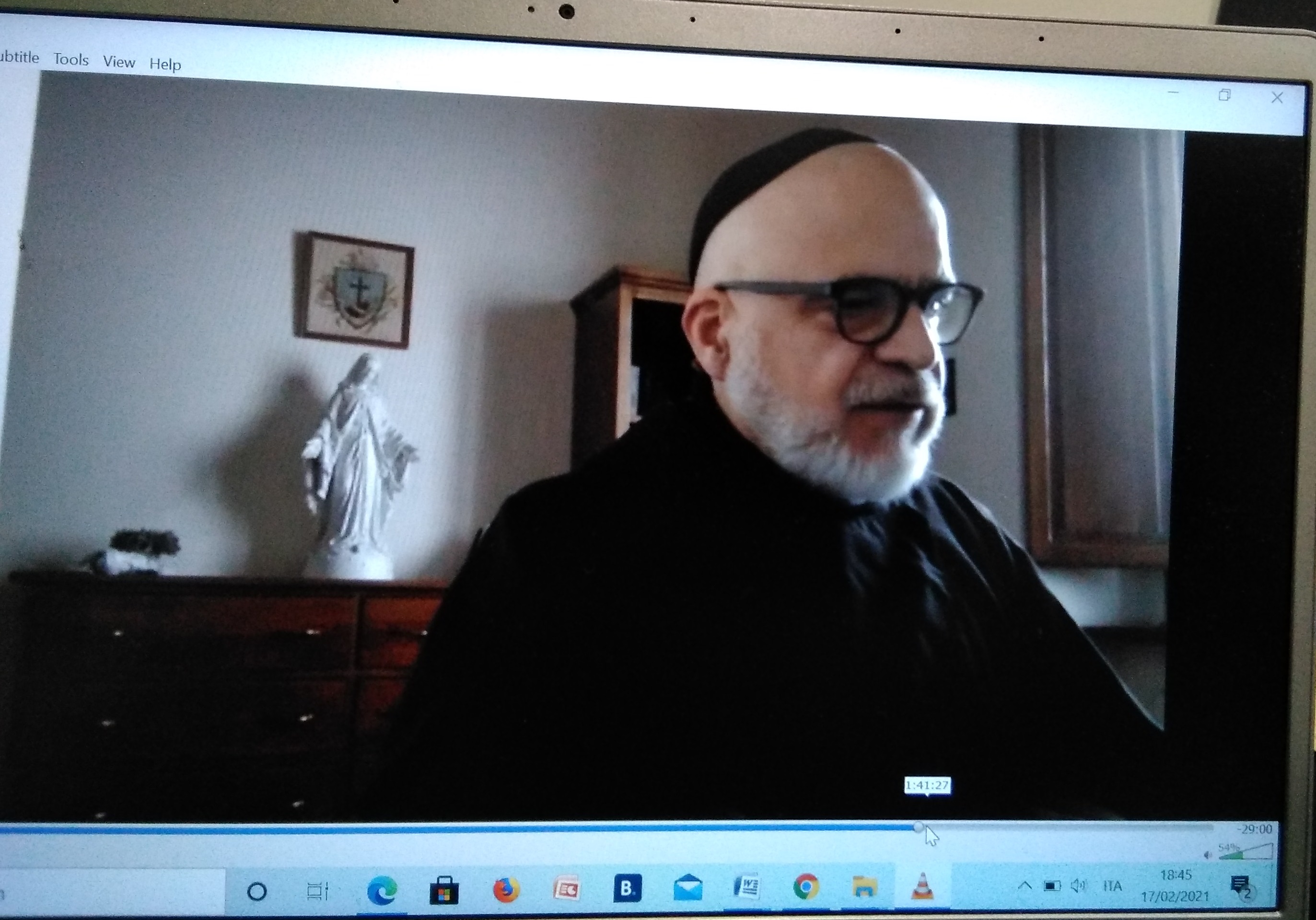 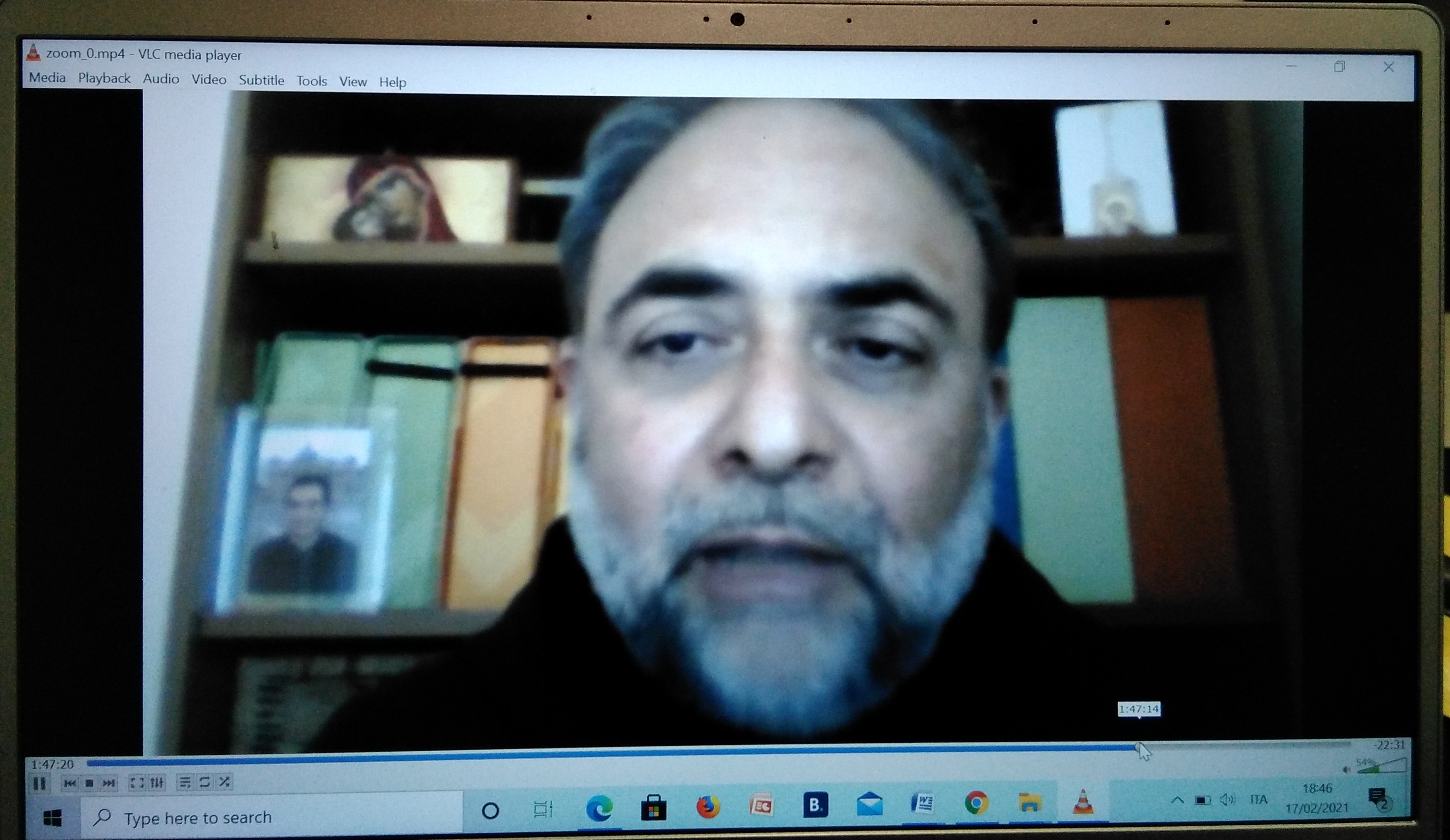 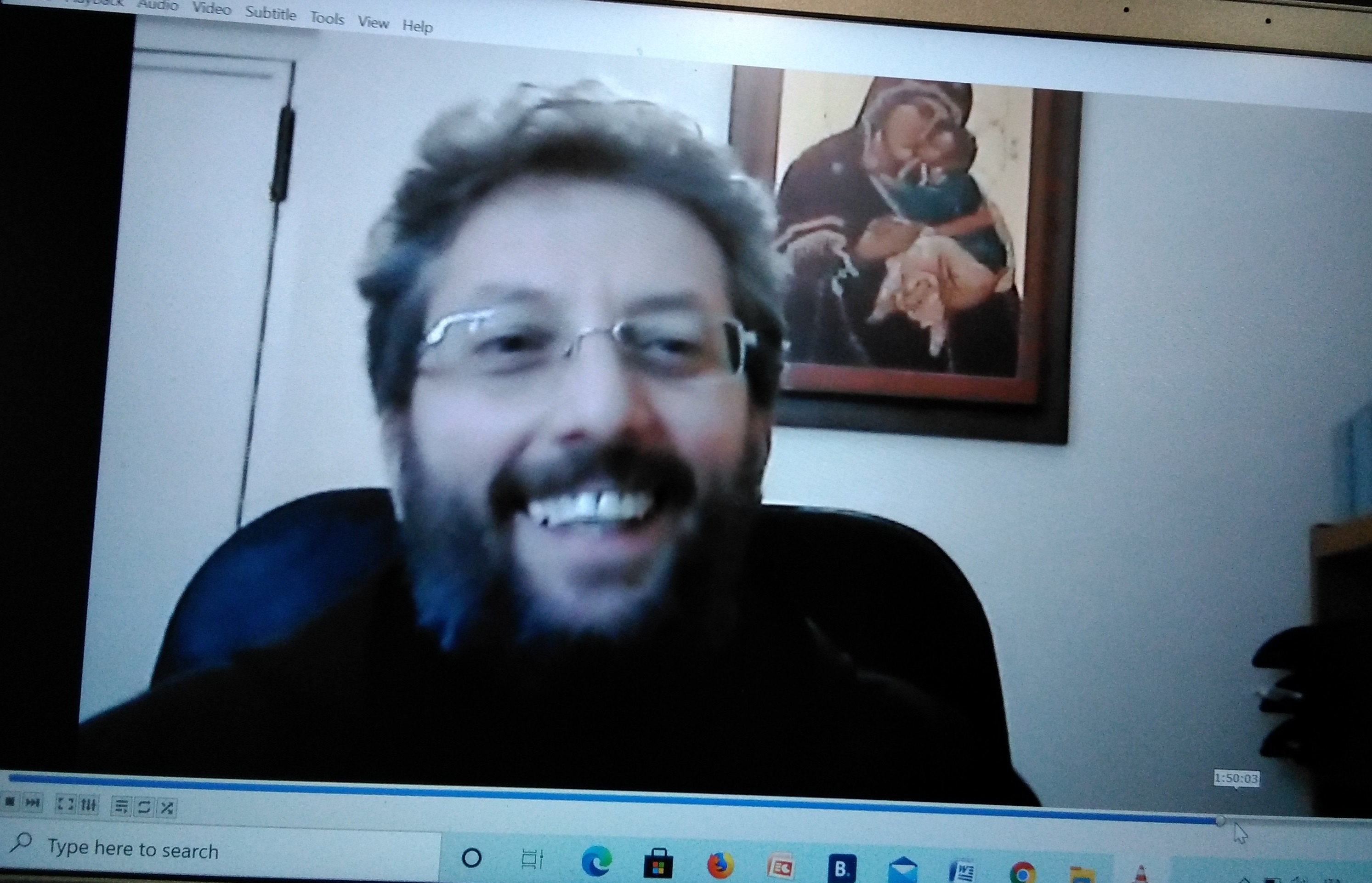 More in this category: « Feast of the Blessed Virgin and the World Day of the Sick THE PROFILE OF THE FORMATOR IN THE LIGHT OF THE APOSTOLIC LETTER PATRIS CORDE »