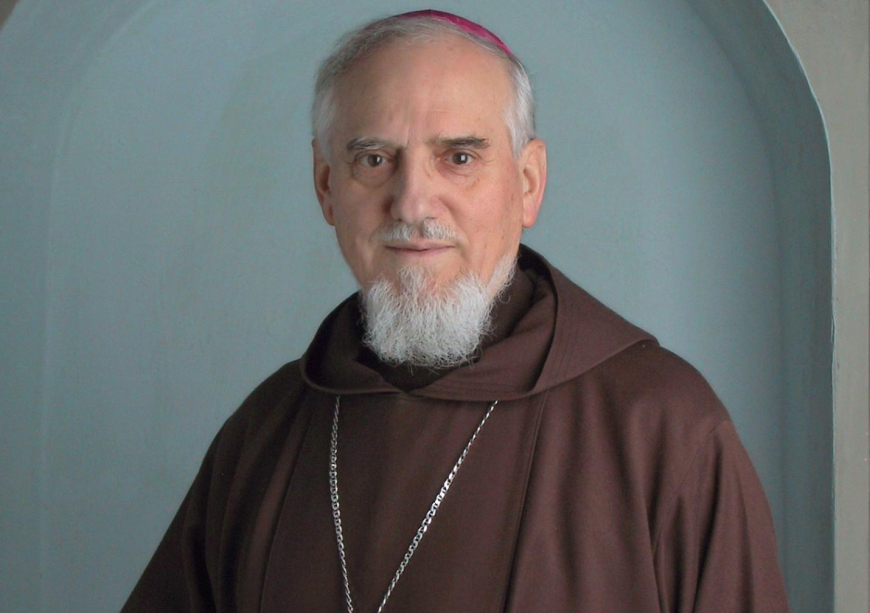 I had the grace of making my first profession in the hands of the General Minister, Brother Flavio Carraro, on 6 September 1987, at Pietrelcina, on the First Centenary of Padre Pio's birth. 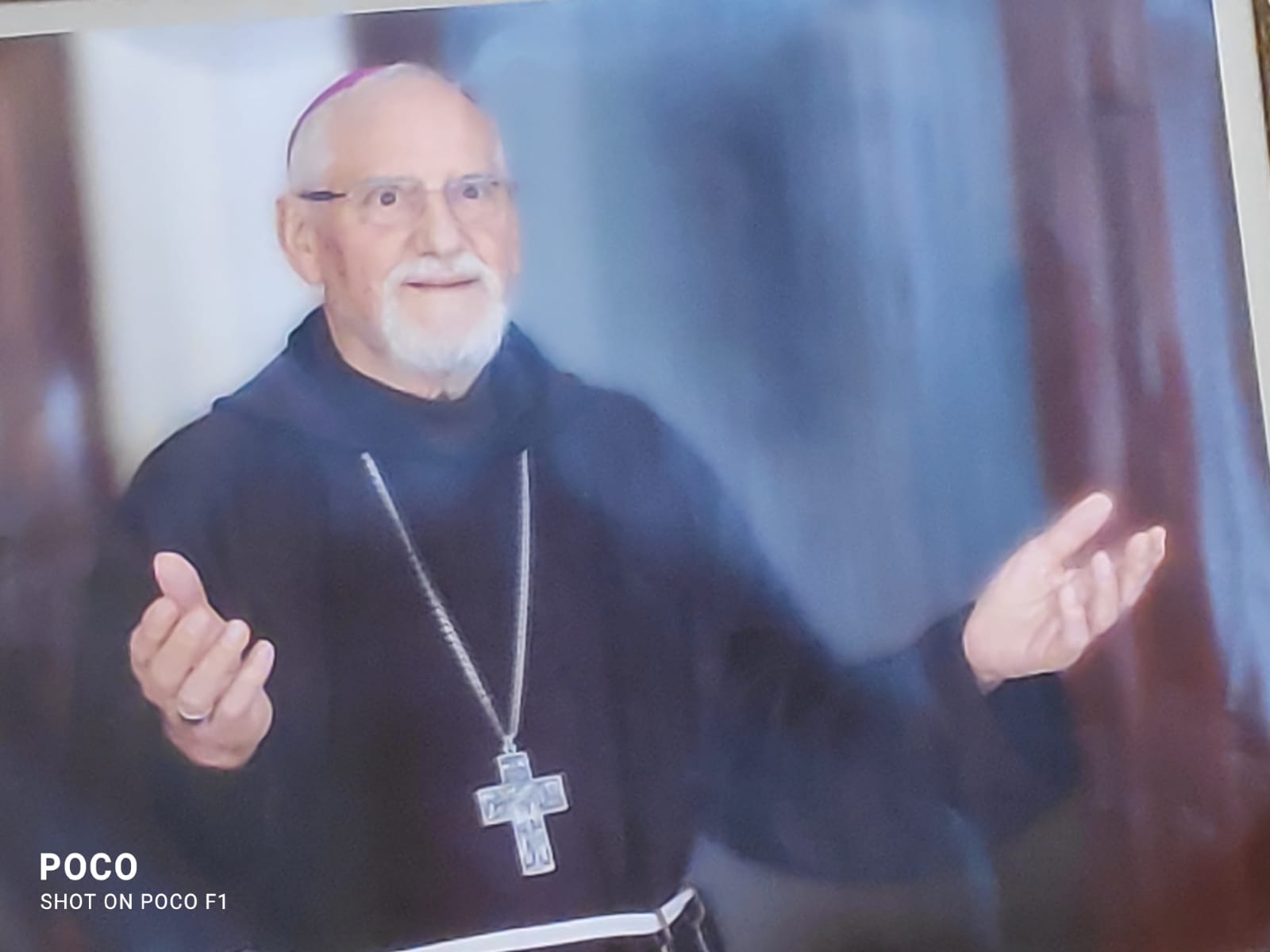 On the one hand, I want to recall his commitment to help the Order deepen its identity. Under his guidance, the first true Post-conciliar Constitutions were approved in 1983, which are the basis of the current ones renewed in 2013. Three important Plenary Councils were celebrated during his term. By his mandate the Capuchin Sources were compiled, in the major and minor editions, and the Atlas was produced, which is still the only one to document explaining some points about the circumscriptions and presences of the Order. And above all, I remember his letters, collected in the two volumes of Letters to his brothers, which nourished me on the path of initial formation. Father Flavius thus took care of the Order as a whole.

But he also took care of the Order in the persons of each of the brothers. And indeed he treated each brother by reaching out to him in his uniqueness, as revealed by his prodigious memory whereby he called each one by name: this was not just a natural ability, but something that sprang from his heart as a pastor, father and brother. He cherished each one of the brothers the Lord had entrusted to him. I remember that immediately after the close of the 1988 General Chapter, in which he was reconfirmed, we were surprised to see him come to the friary in Bari to visit our provincial minister, who for health reasons had not been able to attend the Chapter: Father Flavio, despite having heavy commitments, put visiting a sick brother first!