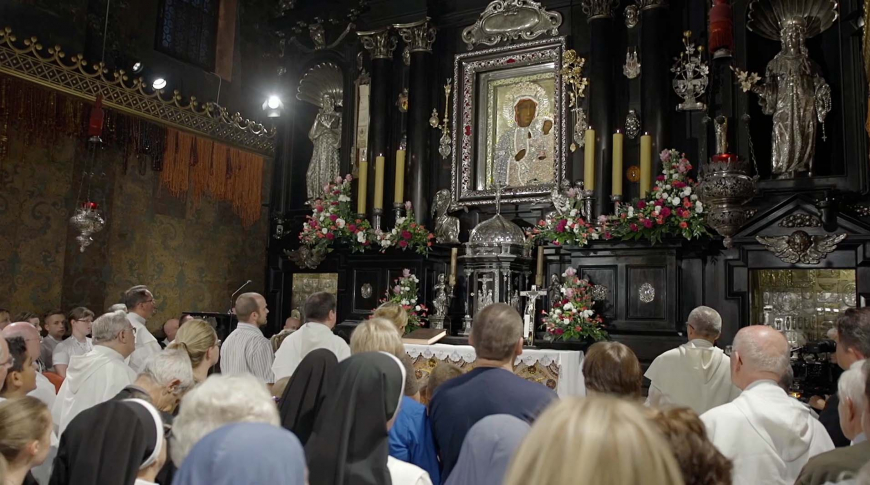 After an intense year of journeying, our steps reach Częstochowa, the spiritual heart of Poland, at the foot of the Jasna Góra Sanctuary, where the sacred icon of the Black Madonna is kept. It is in this center that the Capuchin friars of Europe, represented by their Provincial Ministers, Custodes and Provincial Delegates, will meet from October 11 to 16.

Although it is not possible for all the brothers to be present, the meeting concerns everyone both individually and as community. For this reason, as well as for spiritual solidarity, the friars will be able to virtually attend some celebrations and sessions through social media: FB The dream of fraternity – The Capuchins in Europe (https://www.facebook.com/cappuccini.europa/). In addition to the live broadcasts, a summary video and a daily log will be shared at the end of each day. All brothers are encouraged to manifest their presence in some way that unites and directs them toward renewed paths of fraternity.

On November 22, 2020, the General Minister, Br. Roberto Genuin, released a circular letter "To the Friars of Europe", in which he began by taking a quote from Pope Francis, "I dream of a Europe that is a family and a community. I dream of a supportive and generous Europe." With this, he opened the door to new animation for the Order throughout the Old Country.

In that letter he developed four particular points that would help direct the path of animation: objective, approach, resources and content.

In the objective, Brother Roberto recalled that "we must begin to think of ourselves as European Capuchin friars!". Essentially, he called upon our Capuchin tradition to emphasize our duty to develop a broadly based fraternity, encouraging all the friars and circumscriptions to feel fully engaged in solidarity with one another.

By way of approach, he called for sufficient reflection and earnest evaluation as to what is happening in Europe and in our own fraternities, and to discern the signs that God might be showing us as we traverse these winding roads. The signs already exist, he admitted, and are visible and tangible through the initiatives that are underway, such as: the San Lorenzo Fraternities, international collaborations, fraternities, and interprovincial houses. We must start with these signs to devise a new approach for fraternal life.

Regarding resources, Br. Roberto indicated the tools necessary to trace renewed paths of fraternity: the offices of the General Curia, poised to support all who are involved; the various groups and sectors; the Mediterranean Commission; the Commission for the Fraternities of St. Lawrence; the Ratio Formationis.

And finally, regarding content, he identified four areas on which to reflect during these present times: the need to update the "structural approach to Europe", the area of formation, the Fraternities of St. Lawrence and international fraternal collaboration. 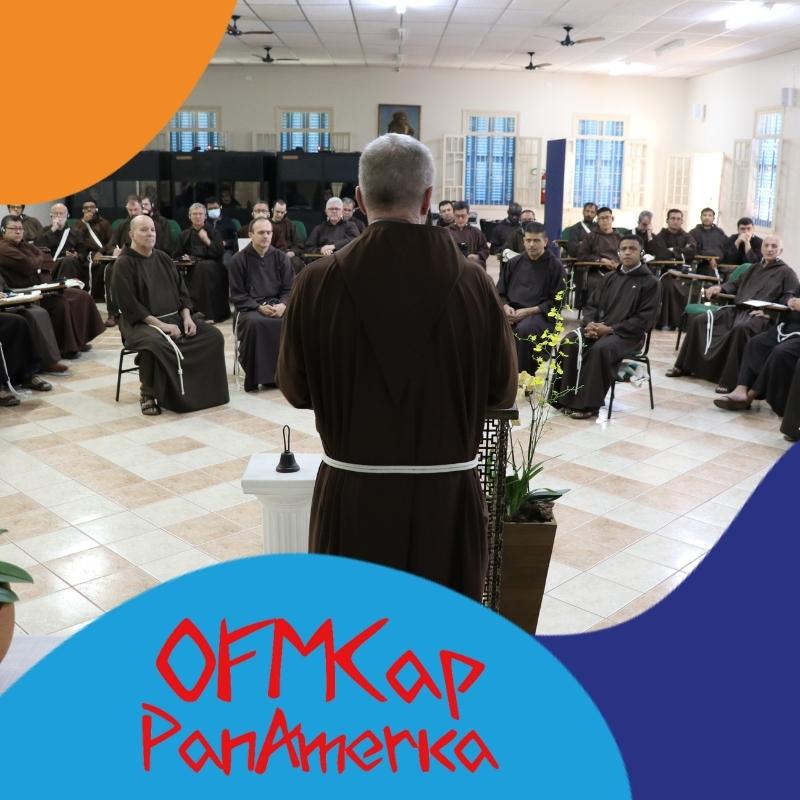 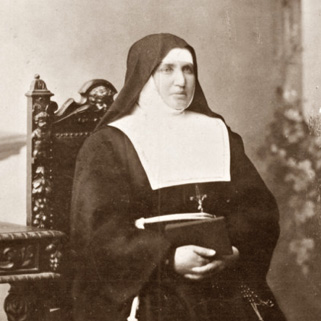