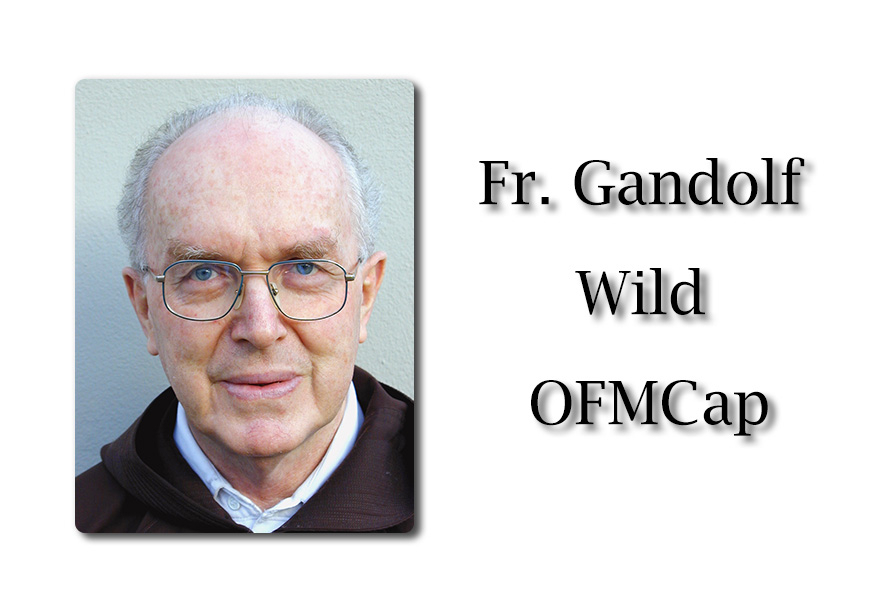 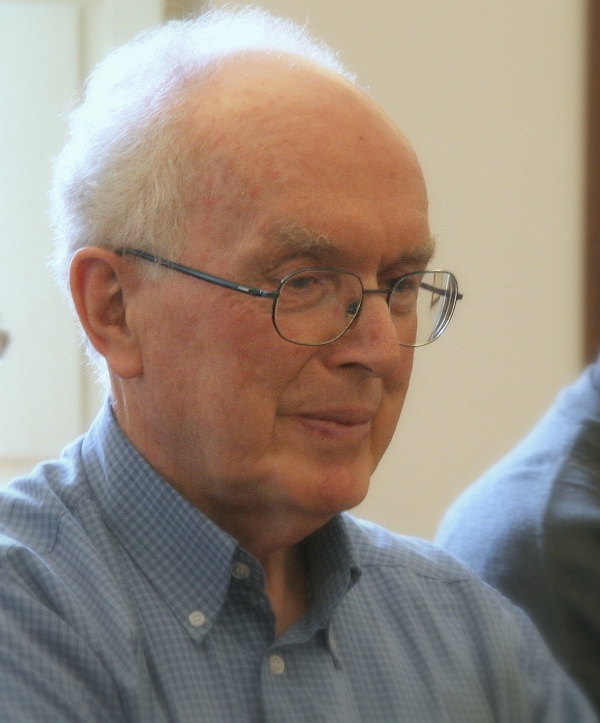 Gandolf, was born in Bühler, Appenzell, Switzerland. Having entered the Order in the Swiss Province, he made his First Profession in 1961. After completing his studies in philosophy at Stans and in theology at Sion and Solothurn, he made his perpetual profession on September 13, 1964. He was ordained a priest on July 4, 1965. In 1968 he left for the missions in Tanzania. There, he completed his studies in history, sociology and education, and in 1971 obtained a licentiate and a degree in education. He oversaw preparations as Secretary for Assemblies of the Order in Lublin in 1992 and for the General Chapter of 1994 in Rome.

Known and esteemed for his commitment, he was appointed as Secretary General of the Order in January 1995. In his thirteen years at the Curia, he served faithfully with dedication and concern, first as Secretary General and then as archivist for the General Curia, aside from innumerable other tasks and assignments – modest, hidden yet nonetheless important, through which he always gave witness to fraternal life. His presence at the General Curia was valuable both for his competence and his memory, which were assets for maintaining efficiency but even more for sustaining special personal, fraternal contact that is a hallmark of our identity. This was especially true in the way that he was always mindful of brothers who were coming and going in the various positions at the General Curia. After his time in Rome, he continued serving the Order at the side of Bishop Paul Hinder in the Vicariate of Arabia where many Capuchin friars are active.

A brother has died, a teacher ... a friar who had passion for the Gospel, for the missions, and for the Order of Capuchin Friars Minor. His passion was immediately understood by his speech, but above all by the way he touched others through the sharing of day-to-day life. He was truly a Capuchin friar not only by his profession but by his life.

Offering our fraternal prayers and sincerest gratitude, we stand beside our dearest brother Gandolf as he goes to meet the Lord. We invoke the Lord, praying that he grants our brother the prize promised to the faithful servants of the Gospel.

May the communion of saints who dwell in Heaven, and especially our blessed father St. Francis, present him to the Lord.

More in this category: « The developing situation in Ukraine Easter Message from the General Minister 2022 »