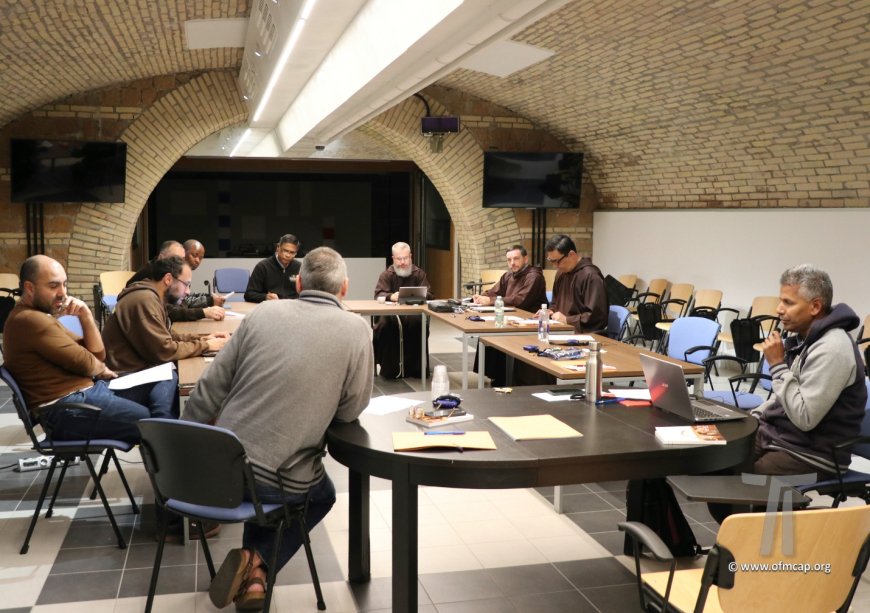 The above title encapsulates the experience of the International Formation Council (CIF) at their meeting of November 14 to 19, 2022 at our General Curia in Rome. The significance of the meeting was twofold: firstly, in the exploration of various methodologies and criteria were explored to be put in place for the adaptation of the Ratio (a document for the whole Order) into a local document, more concrete and targeted toward individual spheres; secondly, in the simple fact that we finally managed to meet in person after three years, due to postponements as a result of the Covid-19 pandemic.

Each day began similarly with a brief moment of prayer and a video introducing the topic of the day; then followed presentations of discussion topics with the various conferences in mind, which were taken up in working groups. Finally, all groups would return to share what had emerged. Each formation stage was addressed in a particular way in order to help the council to understand the best ways for implementing and living out the five dimensions outlined in the Ratio: human, spiritual, intellectual, pastoral-missionary and charismatic. These considerations served to sum up well and to bring special color to our Capuchin way of life.

The meeting ended with a sharing of impressions and suggestions by all the councilors with a view toward animation, which each of them will be called upon to do once they return to their Conference. 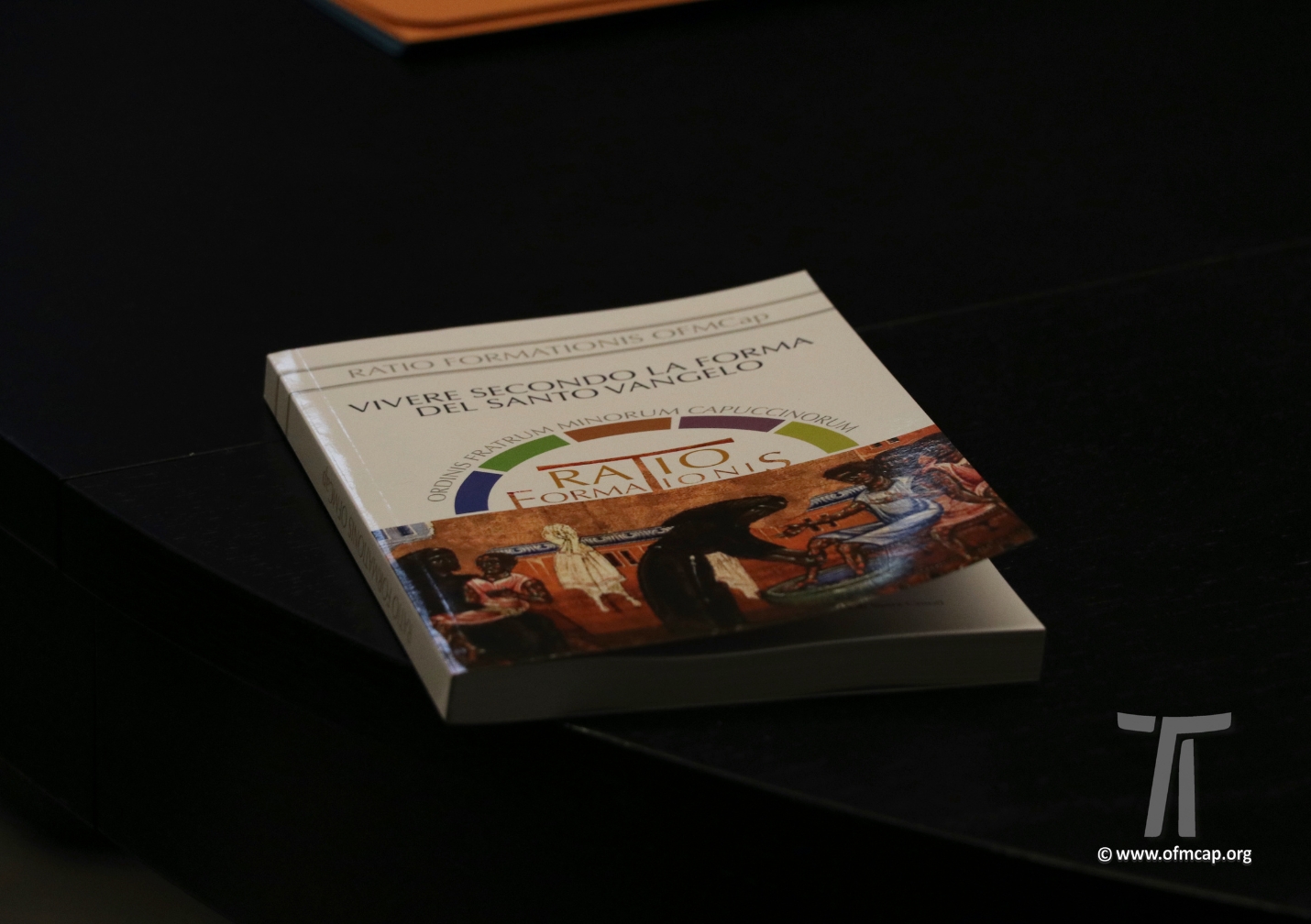 More in this category: « The Division of the Province of Austria-South Tyrol Meeting of Major Superiors and Formators of the PACC Conference »