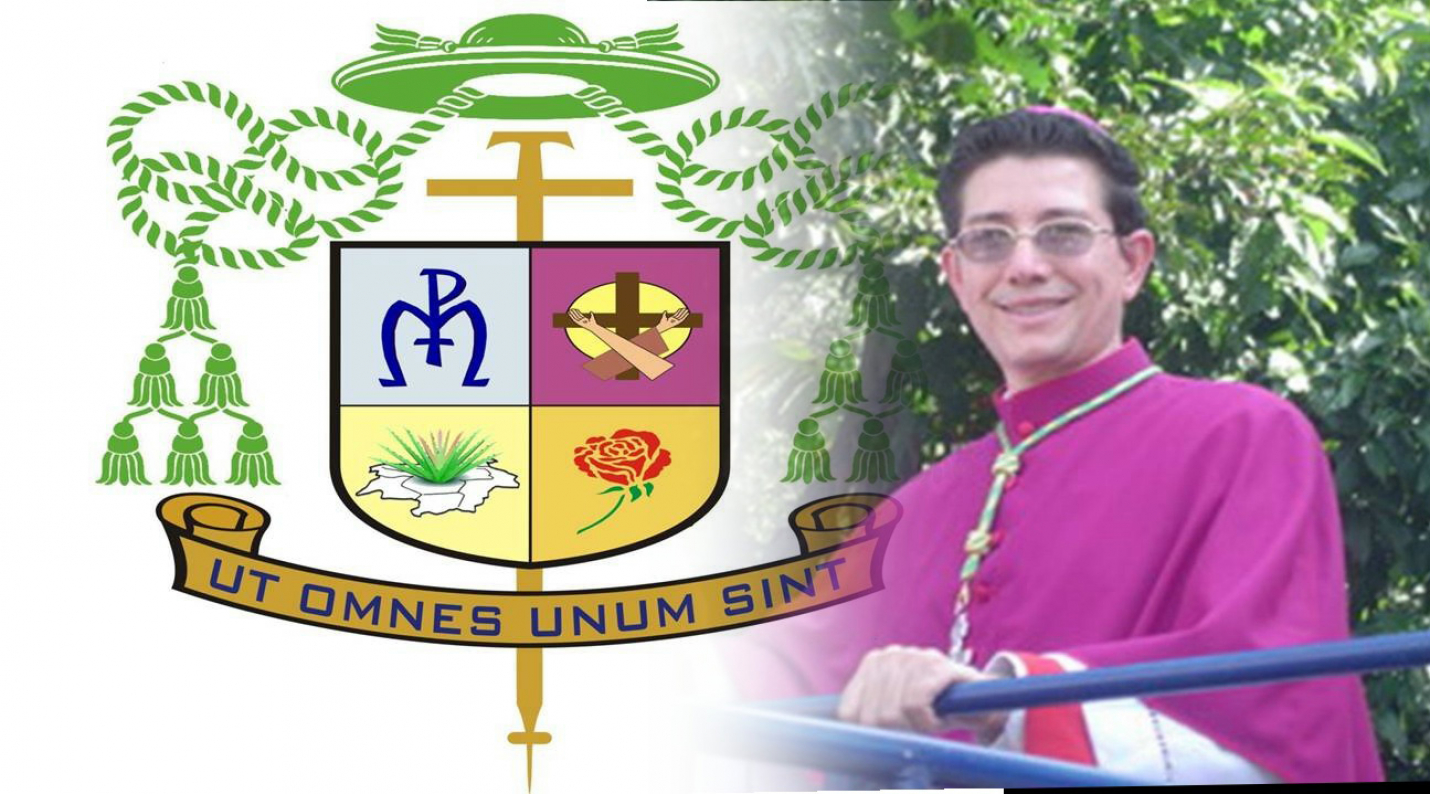 The Most Rev. Bishop Bernabé de Jesús Sagastume Lemus, OFMCap. was born on May 20, 1961 in San Esteban (Chiquimula), in the Diocese of Zacapa.

He professed his perpetual vows in the Order of Capuchin Friars Minor on December 28, 1985, and was ordained a priest on January 31, 1987.

He was elected Bishop of Santa Rosa de Lima on July 28, 2007 and received episcopal ordination on the following October 6th.