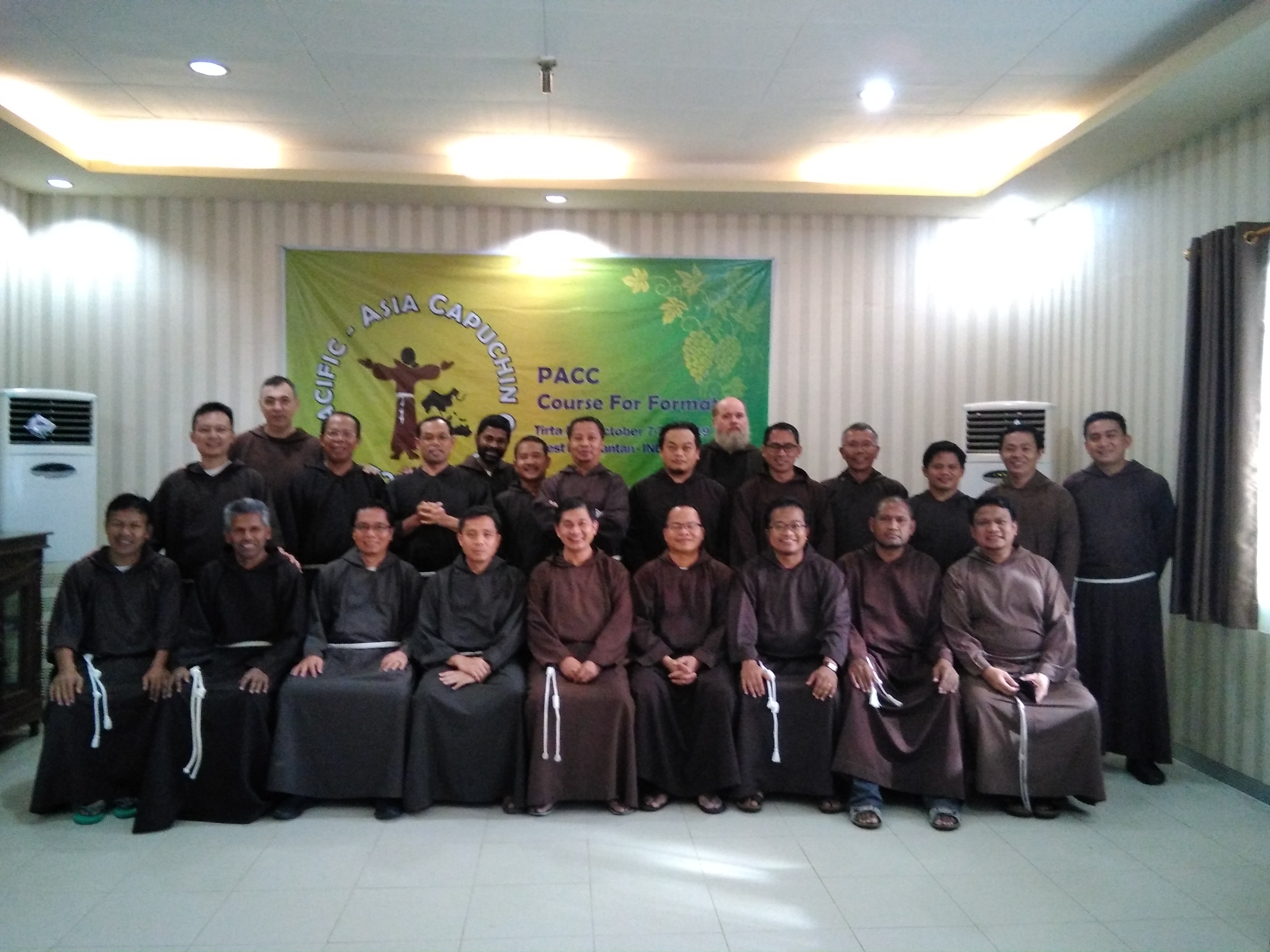 Experiencing Capuchin brotherhood, updating and contemplating in a Franciscan way to be strengthened in goodness are some of the objectives of our formative courses.
Brothers from Asia Pacific had an opportunity to come together to read and discuss the whole text of Ratio, the recent letter of General Minister, Franciscan Response to Asian Culture, Integral Optimism and update themselves in Franciscan Capuchin Spirituality. 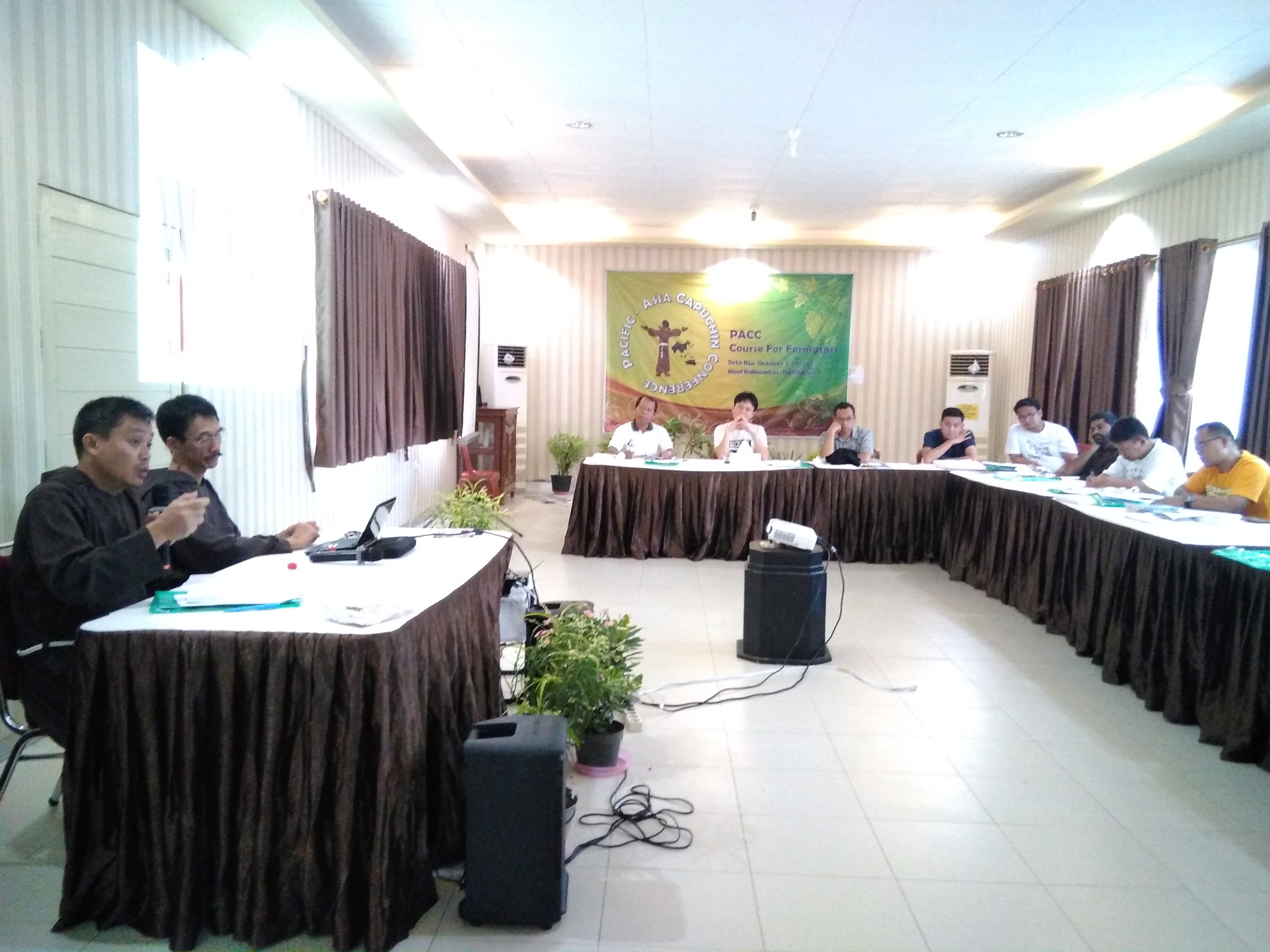 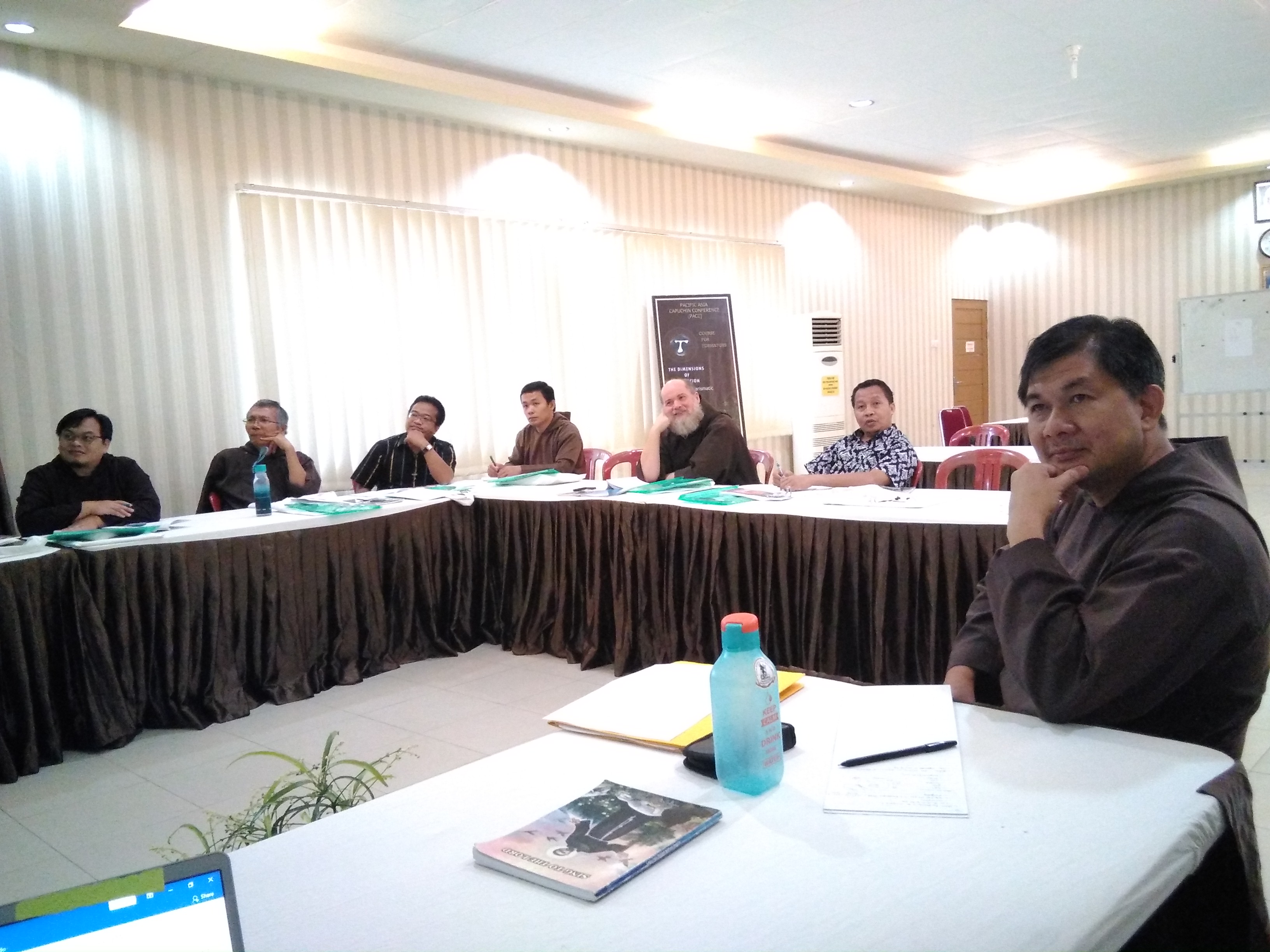 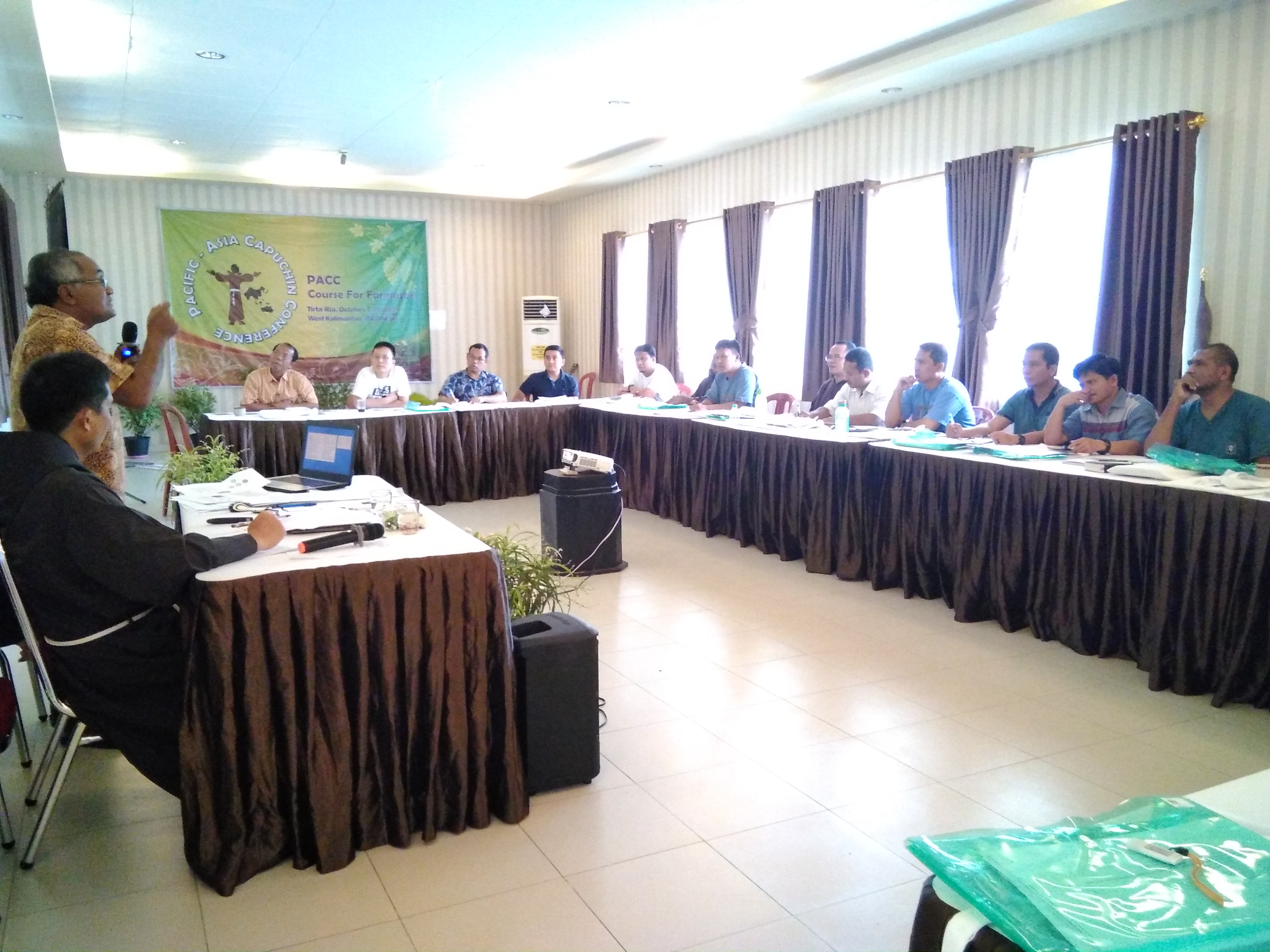 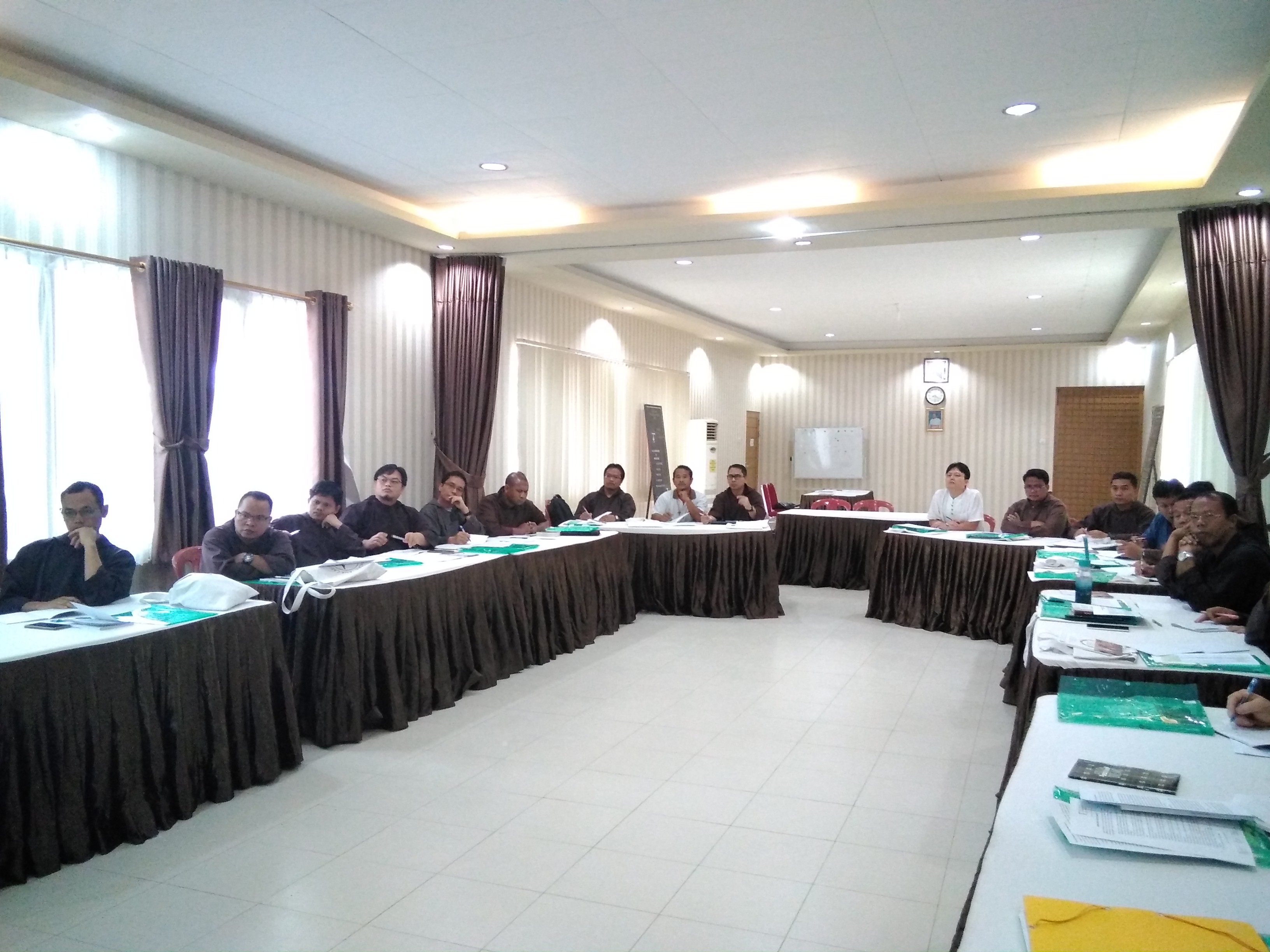 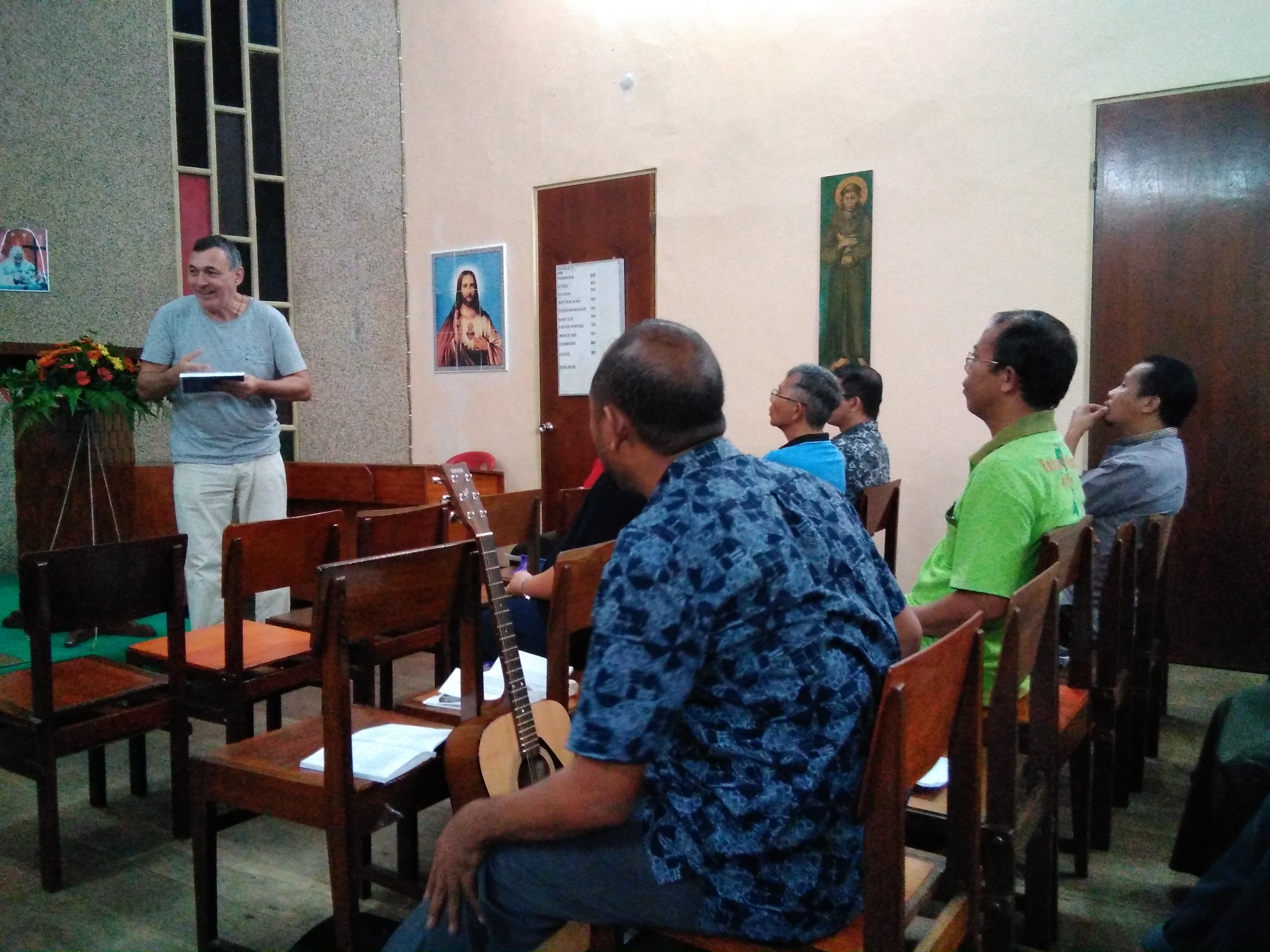 Jaime Rey – Ratio Formationis, Interculturality (Annex 1), Ratio Studiorum (Annex 2), Franciscan Anthropology and Franciscan Contemplation
Charles Alphonse – Affective maturity (Annex 3), Neuroscience, Counselling & Healing, Capuchin Integral Goodness.
Fraternal Moments of Learning and sharing
In the morning there were three inputs and in the afternoon they had the possibility to read the Ratio text personally, go for group discussion and then come together in common to discuss about how Ratio could be understood and applied in the local cultural and ecclesial context. It is also a good preparation for the local ratio to be modified or written next year. 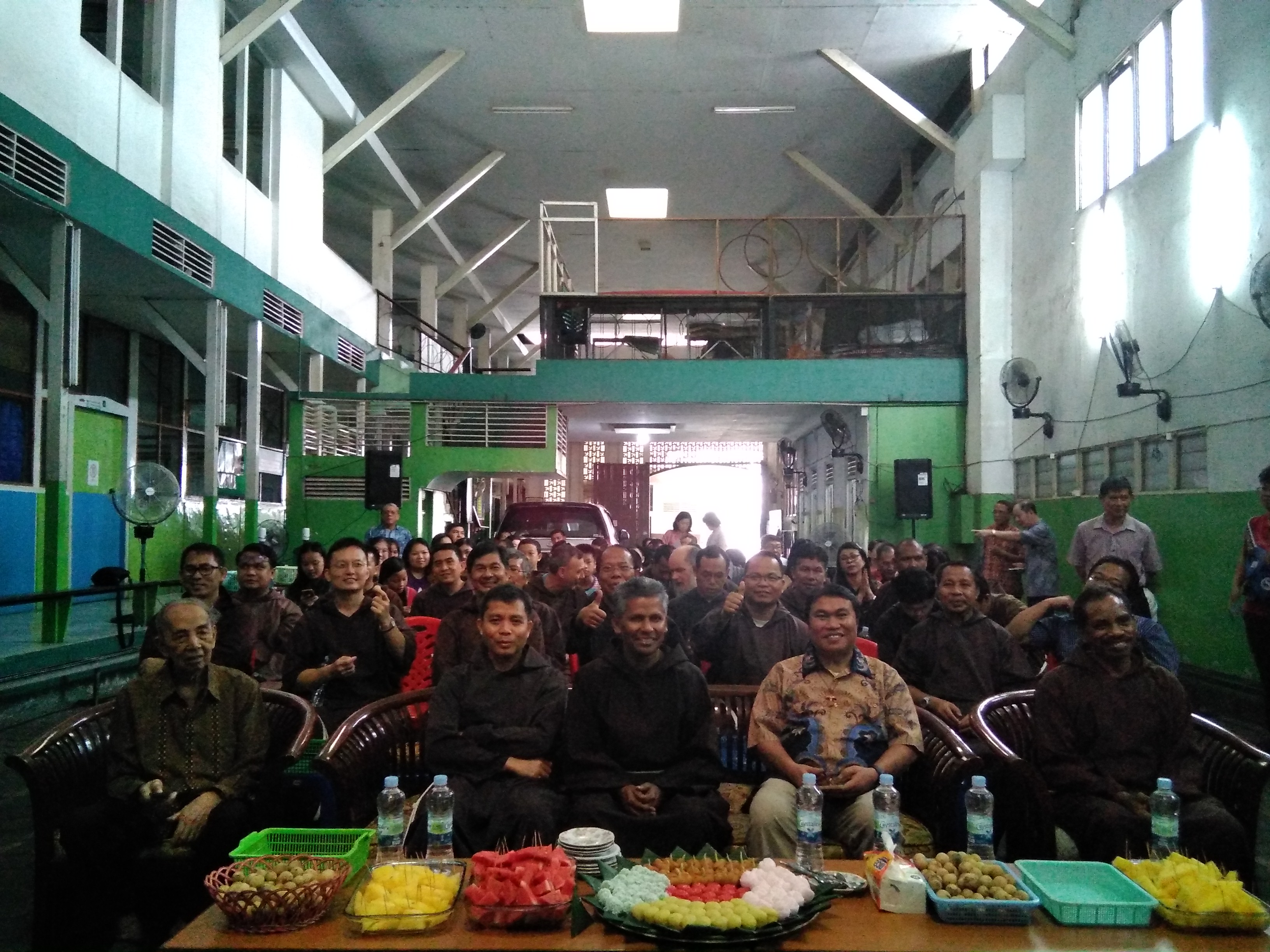 First weekend was the time to visit the students belonging to the Educational Institutions of Capuchins of Pontianak and then in the afternoon visit to the aged home. The boat ride before the supper was a wonderful experience with the nature. On Sunday we had the Eucharistic Celebration with the people, joined by our Capuchin Bishop Emeritus Msgr. Hieronymus Bumbun and Br. Hermanus Mayong the provincial minister of Pontianak. It was followed by the cultural gathering with the people sharing our joy and a friendly lunch. 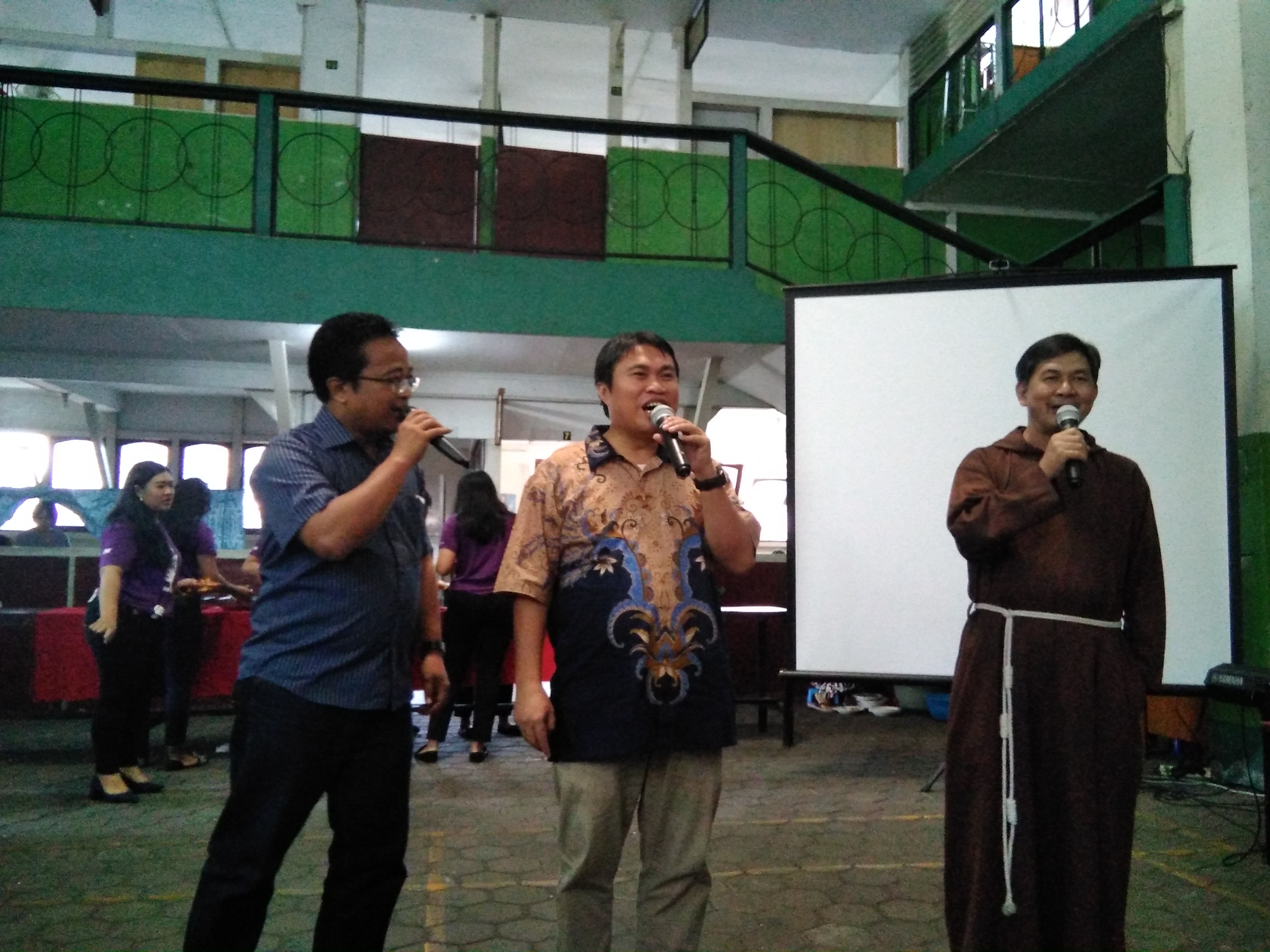