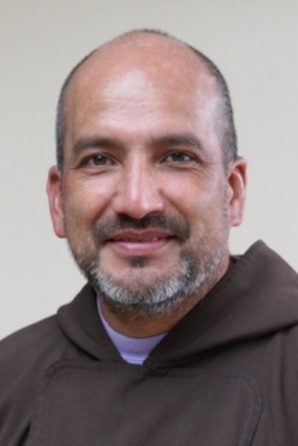 It is inherent in the nature of people and structures that familiarity and the tendency to opt for comfort make us want to keep things as they are. Mission and its accompanying vision therefore need to be constantly promoted in order to avoid being swamped in the everyday life and activity of the Order. It is the duty of superiors, of the General Minister first and foremost but also of the provincials and guardians, “to foster among the brothers a love for missionary work and a spirit of co-operation with it”. Brothers who are called to the formation ministry by the higher superiors share in this duty.

Our Ordinances of the General Chapters say that for the service of the Order there are instituted in the General Curia various offices and organisms, including the Secretariat for evangelization, missionary animation, and cooperation (OGC 8/13).

After the 1978 Plenary Council III at Mattli had called for missions to become separate circumscriptions of the Order, and once this had been incorporated into the Constitutions, many duties were transferred to the relevant general councilors. Despite this, Mattli kept to its call for a mission secretariat and wrote:

“The General Secretariat for the Missions should

Now that circumscriptions which, at the time of PCO III, were still called “missions” are engaging today in mission activity even outside their circumscription, and because the external conditions for this missionary activity have not necessarily become easier, the General Secretariat for missionary animation has once again acquired an important role. By mandate of the General Minister and in co-ordination with the respective general councilors, he is responsible for actively fostering the missionary spirit in all circumscriptions of the Order. 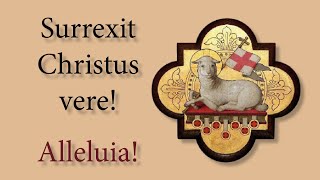